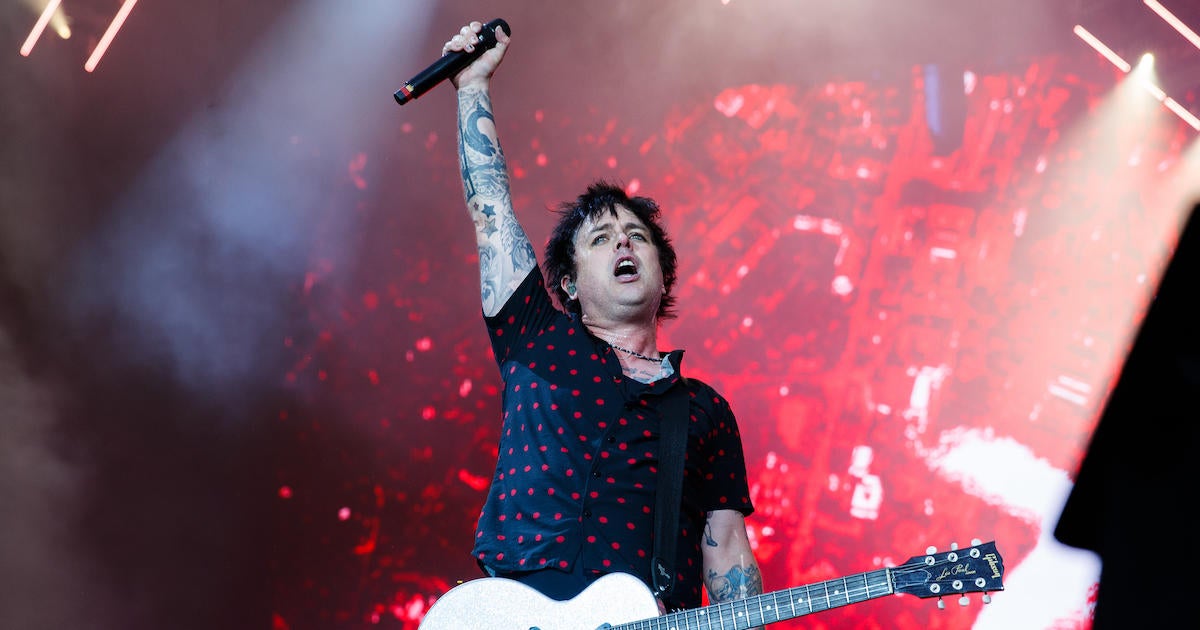 Billie Joe Armstrong may be leaving his life in the United States behind following the U.S. Supreme Court's ruling to overturn Roe v. Wade. During a concert in London Friday, the Green Day frontman called out the U.S. as a "miserable f—ing excuse for a country," saying he was "renouncing" his citizenship and moving to the U.K.