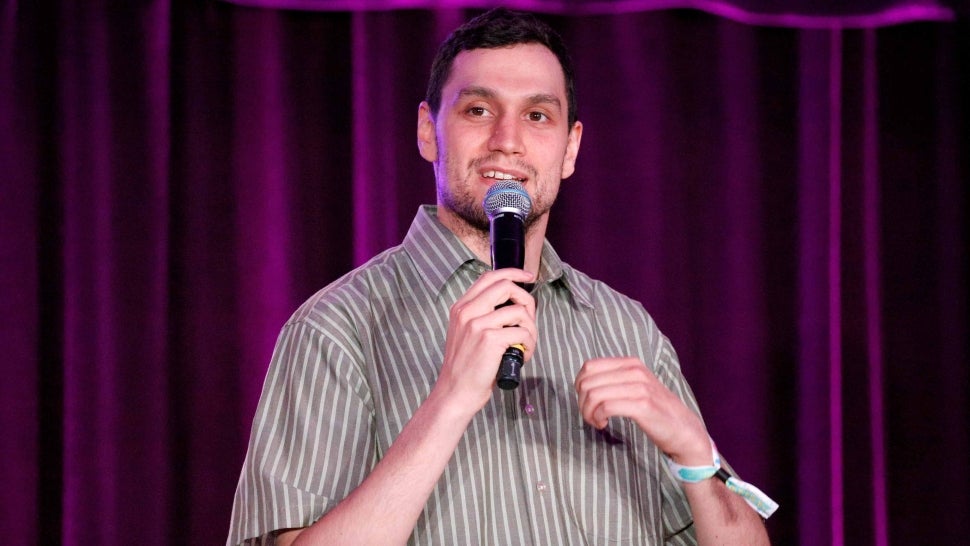 Nick Nemeroff has died. The Canadian comedian was 32. News of Nemeroff's death was confirmed in a statement from his family on his Instagram page. "It is with profound sadness that we announce the sudden passing of our beloved brother, Nick Nemeroff," the post read, alongside a photo of him doing standup. "Nick’s dedication to standup comedy was formidable, and produced amazing results."